The assessment and visualization of the distribution of the features is an useful task to better get a sense of the discriminative capability of the features and how they relate with each other. In part II we talked about the dataset and the data collecting process. In this post we take a look at some common tasks such as: 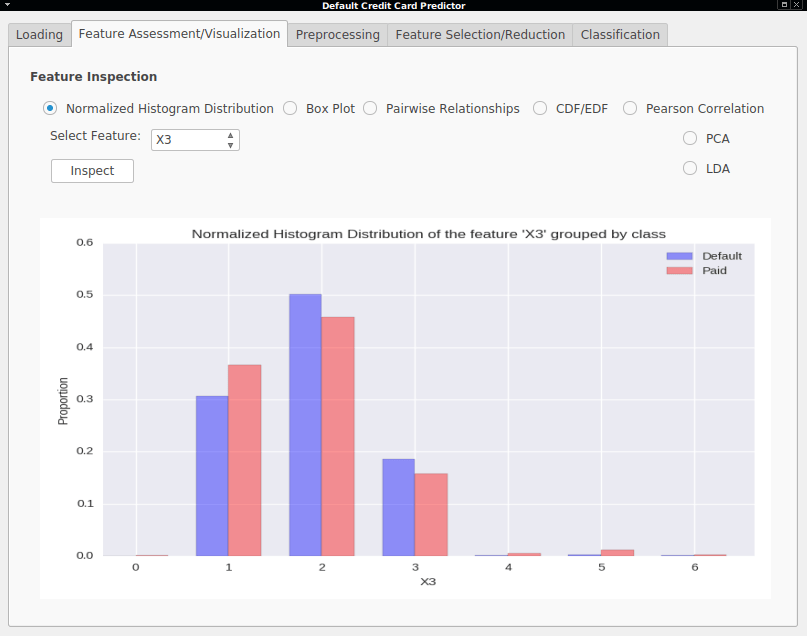 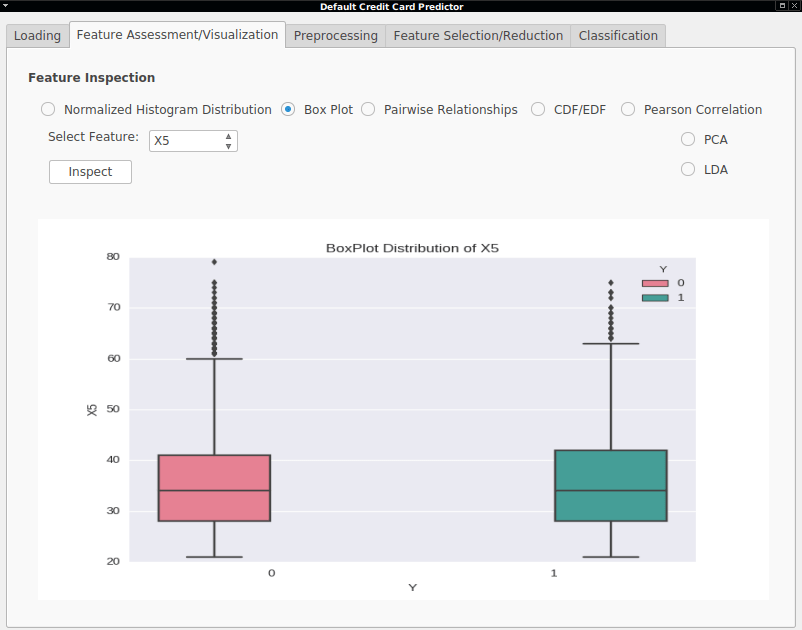 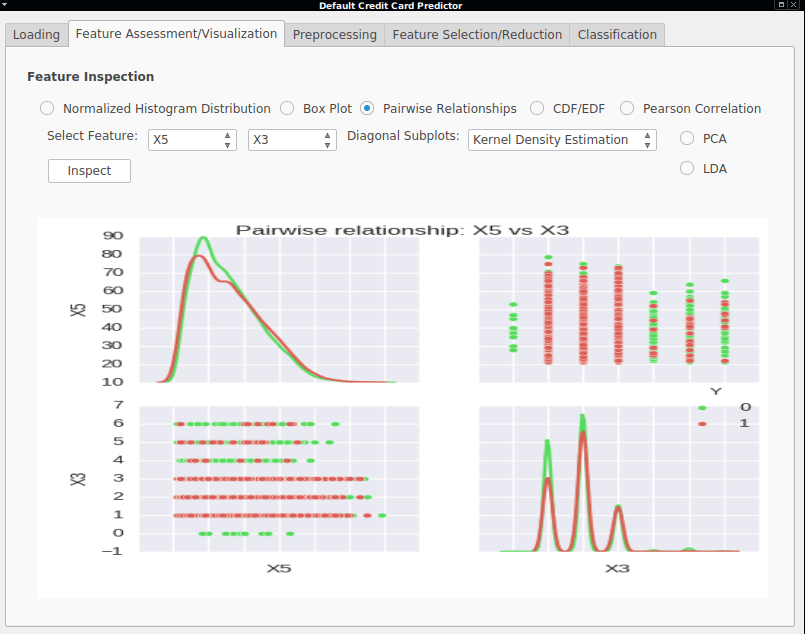 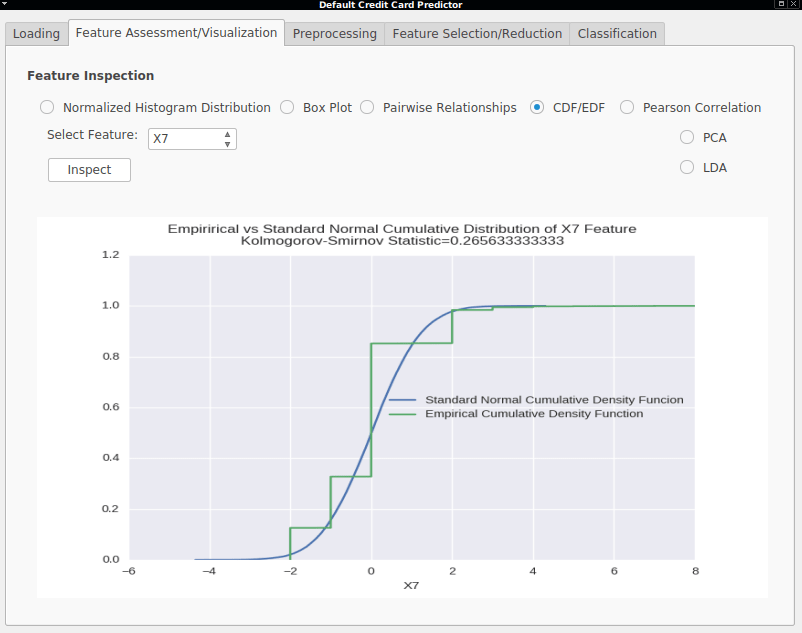 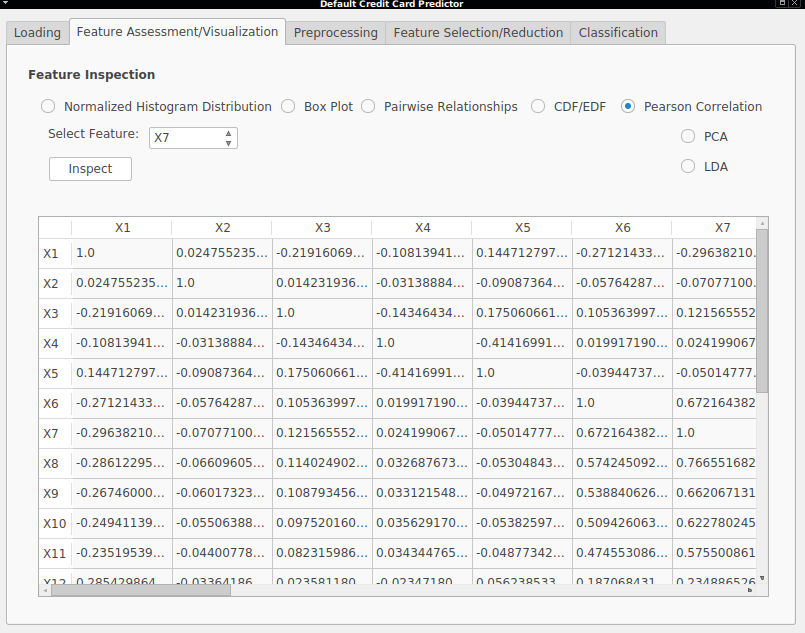 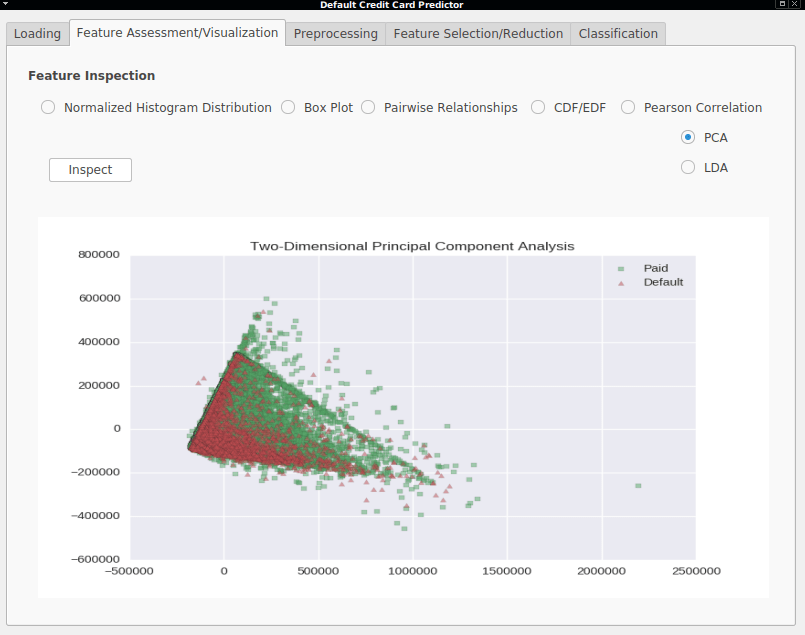 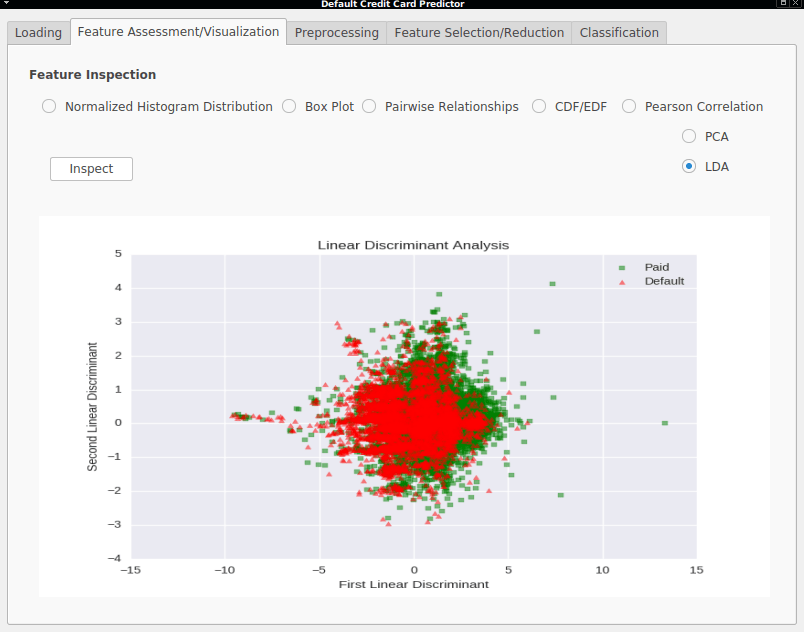 The next post will be about preprocessing methods that we can apply to our data. Stay tuned.