In the learning phase a set of examples are shown to the classifier, with class labels (supervised learning) or without them (unsupervised learning). As a result, the classifier is then able to categorize, with a certain accuracy, new unseen data. Experimental evaluation is also an important step to assess the effectiveness of a classifier, i.e, the quality of the decisions made by a predictive model on unseen data. This post is a follow up from the previous post and describes some classical and well-known learning methods available and how to evaluate their performance.

Each classifier has its own advantages and disadvantages and the right technique should be chosen according to the requirements of the problem-at-hand.

In classification tasks, predictions made by a classifier are either considered Positive or False (under some category) and the expected judgments are called True or False (again, under a certain category). Common metrics are: 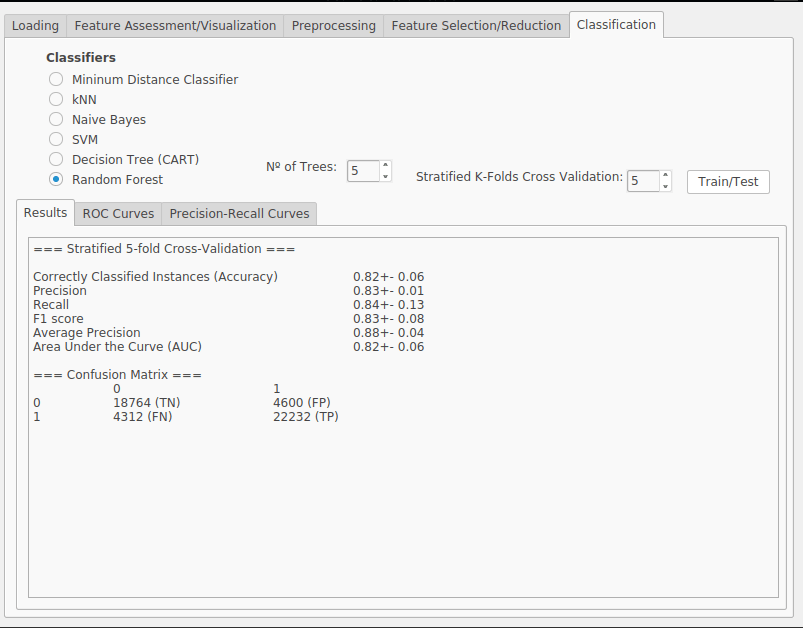 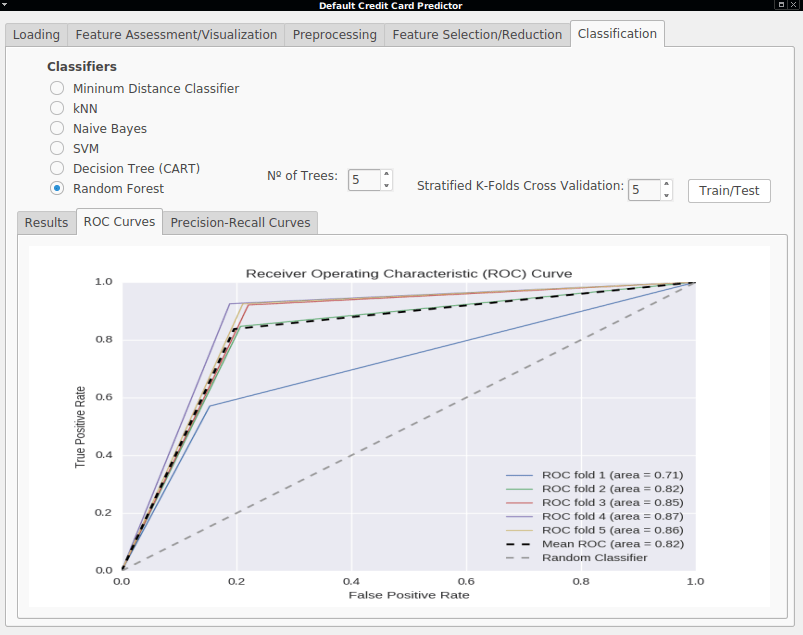 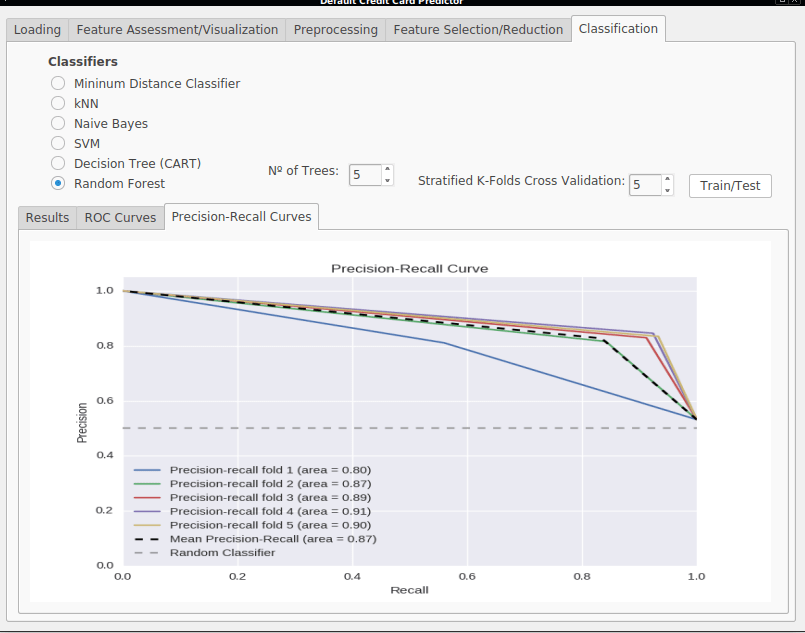 In this series of posts, a machine learning application was presented, showing a typical pipeline with the following steps:

The machine learning method is an iterative process, where one needs to go back and forth, setting different parameters, and different methods in order to see which combination works best and provides the best results. You can checkout this application and try it for yourself. The source code is available in this repository.